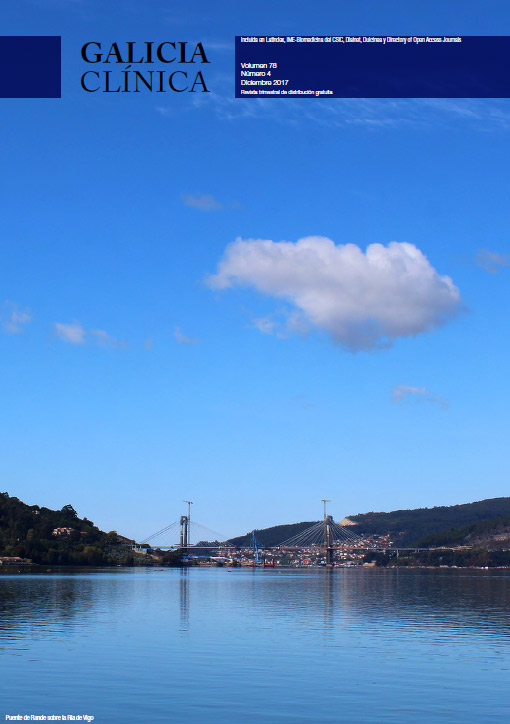 Kaposis sarcoma is considered an acquired immunodeficiency syndrome-defining illness and is caused by human herpesvirus 8. It has been associated with patients infected with human immunodeficiency virus (HIV) who have CD4 T lymphocytes <200 cells/uL and high viral loads. We report a case of a 23-year old woman infected with HIV-1 and receiving antiretroviral treatment since diagnosis, with high CD4 cell count and low viral load that presented with disseminated Kaposis sarcoma. Clinicians should be aware of the occurrence of Kaposis sarcoma despite robust CD4 cell counts.